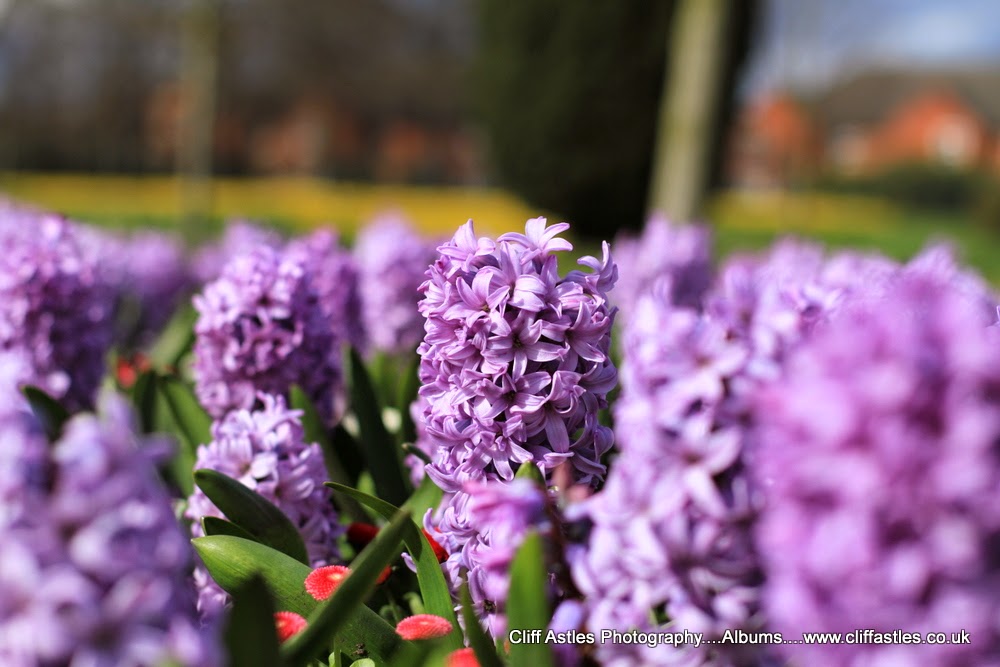 I would like to thank members for an excellent group turn-out, yet again, for the latest photo outing at Queens Park Crewe. The morning’s rain had cleared by the time we arrived, and although it was cold and a tad windy to start with, it soon cleared and the day was a very good day for photos.
Not quite as many flying birds as I had anticipated, but as this is the time for the male birds to strut their stuff, there were many of the male Canadian Geese doing just that, and making their presence well know to the other male geese. There were plenty of other photo opportunities, in particular this year’s crop of spring flowers and with a total of 16 members on the photo outing, these photo outings are still proving to be very popular, with numbers attending growing all the time.
Member photos taken during the visit will no doubt be soon available for all to view, on the Group Web Site Flickr Galleries.